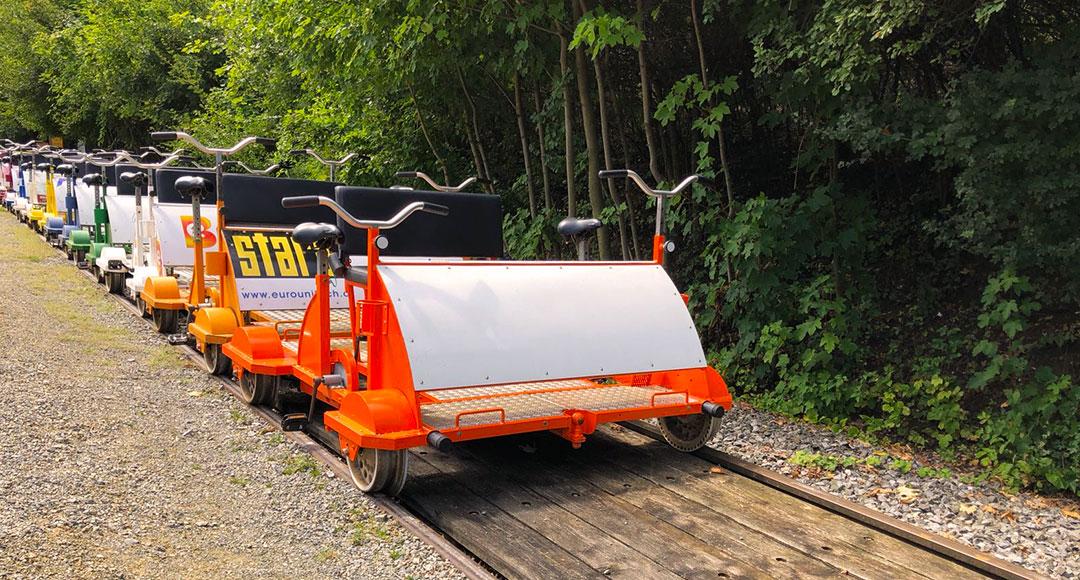 A few days ago, me and Bubbel went back in time. To be a bit more specific, approximately 200 years, which is more less three times our total K&B age.
After travelling from London to Vienna for almost 9 hours, we finally landed on the Austrian land. And no, this is not a typo. 9hrs is exactly how long it took us to get from Heathrow Airport to Vienna. Hot summery weather in London finally surrendered and made room for clouds, thunders and storms. As a result, we got stuck on the plane for hours. Not up in the air though. Very close to the land. Not moving.
Usually quite impatient when it comes to technical issues Bubbel, was this time surprisingly calm. He sat quietly like a little Austrian mouse (I don’t know if this is the best comparison as he actually hates cheese, but hey!) and with even more patience he was attending to all my requests. And I had quite a few, as I simply could not sit still. As a result, I was thirsty, then hungry, then I’d lost my earphones. Shortly after I wanted to watch a movie but, of course, I had forgotten to download one before. You know, just simple down to earth problems, which can only be faced by less than Bubbel regular flyer.
However, finally we made it to Vienna, where we were greeted by pouring rain. Luckily, our hotel was just few steps away from the airport. It was a very friendly, not too expensive and slightly geeky Moxy hotel. We got our keys and headed to the room.
Oh, and I must not forget about this little cheeky incident; so we are standing in the queue and there are few little kids running around. One blond goddess, approximately 3x years of age, suddenly stops in front of B and with the cheekiest way you can imagine – she winks at him. Turns around and leaves. I was totally gobsmacked, ready to give B a lecture on what I thought was the right and wrong behaviours of under 10 year olds in current society, when he announced, that HE DID IT FIRST! I don’t know what is worse. Finding out that he is hitting on another woman(!) in my presence or that she dared to wink back. Overall, not as drastic, but a rather hilarious scene. END_OF_DOCUMENT_TOKEN_TO_BE_REPLACED

We are back together. As cliche as it may sound; Bubbel is back in Europe and I have been teleported to his hometown in Austria and we are simply just happy. And Happy people love telling stories. So here goes. Another one. Get ready for plenty of love.. not only to Bubbel. To Austria, I think, in general.

Like in all fairytales, it is not always going to be easy though. So be prepared for tears… I had to get up at 3am  to catch my flight at 07:15am. The flight, that was than late and not on track. I have to say, for a split second I did feel connected with Bubbel on that one. After he wrote his last post (and after I’ve removed all the ‘bad’ words – not to his amusement) I told him it was a bit too much of a complaining one. But while stranded on my 7:15am Ryanair flight, which was not moving, with no comms from the cabin crew, I did think, that perhaps he did not exaggerate that much.

But going back to the story; the bumpy ride finally brought me to Linz. I arrived at this small but nice airport welcomed by these two waving hallo at me. END_OF_DOCUMENT_TOKEN_TO_BE_REPLACED

Sixty minutes. Sixty. A whole hour. That is how long it took me to go to this special place in Los Angeles. Believe me, the journey to this place was like every trip in L.A.: get in to the car, hit the road and drive with all the other poor souls who live there, to the final destination. In my case, Menotti’s. I have to be honest with you from the beginning: I love coffee. Je t’aime, l’amour. Really, I do. For me, this little “black bean” is one of the biggest discoveries in human history. And is my love to it is crazy enough, to make me hit the road for an hour just to enjoy the best coffee on the entire US Westcoast? The answer is yes. Not even my impatience could hold me back.

So back to the story an Menotti’s. To be quite frank, it was a recommendation from a friend who used to live in L.A. for several years. The reason why she shared the secret of this place with me is my constant complaining (yes I do that every now and then) about L.A., which in my view, is one of the most boring cities on the entire planet (I might have an “individual” bias here). My friend clearly wanted to prove me wrong. So here I am (I’m literally in Menotti’s while writing this post), following her advice to visit this place, which was supposed to completely change may mind about this city of dreams…. END_OF_DOCUMENT_TOKEN_TO_BE_REPLACED 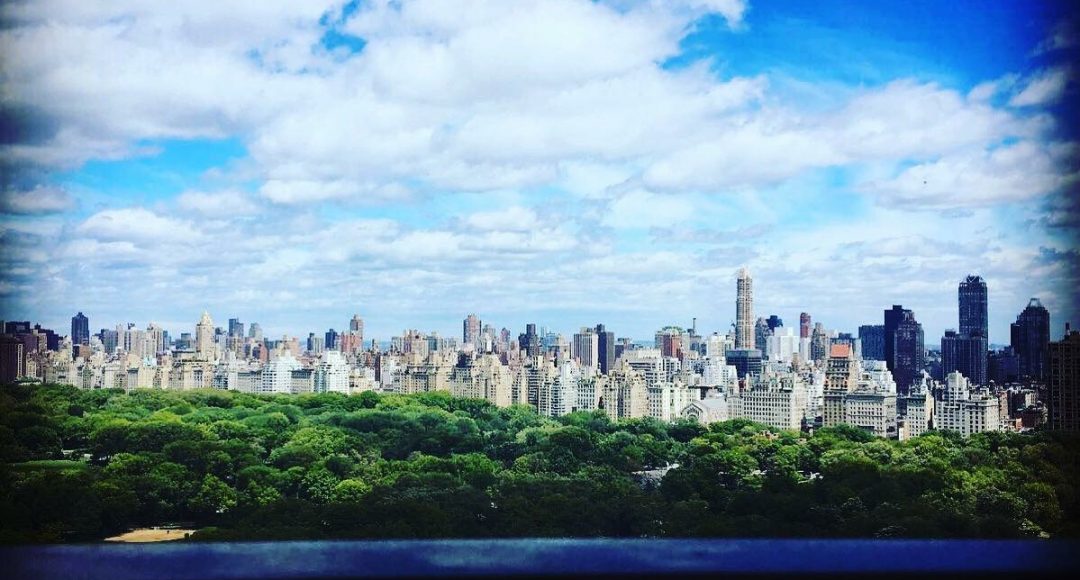 Some people would say that I’m privileged. Some people would call my travelling challenges “luxurious”. Some friends would simply just give everything for the experience I’m able to gain through my job.

And yes, I’ve heard every argument over the last three years while “floating” around the globe and I admit, every single one of them is almost correct. Deep inside me I know that. Really. I really, really know that.

You might wonder what I’m talking about, and why I’m highlighting this like crazy, right? Give me a second and I will explain: If you have already spent some time exploring BellyInLove, you might have noticed, that I do all sort of things. I’m sure that if you stay tuned on this blog, you will soon enough find out every single detail. However, my direct environment, mainly Knubbel, is facing my biggest weakness day by day. You see, I have this ‘dark’ side. And the problem with it is not something that only comes out when I play tennis (fuuu**ing racket; it is this sh**y wind; why the f**k am I not moving my ridiculous feet; etc) or on the tube (hey, idiot why are you pushing me – no eyes or what?; why does everyone in London start working at the same time – f**king hell it is so hot in here; why the f**k TFL just doesn’t purchase trains with f**king air-conditioning). No, the dark side does not come out only then. The dark side comes to life every day, at different level, with various strength. I would say it is like a handicap in golf – something like 108 or 500 over par. And this handicap is my (im)patience. END_OF_DOCUMENT_TOKEN_TO_BE_REPLACED

C’mere ’til I tell ya 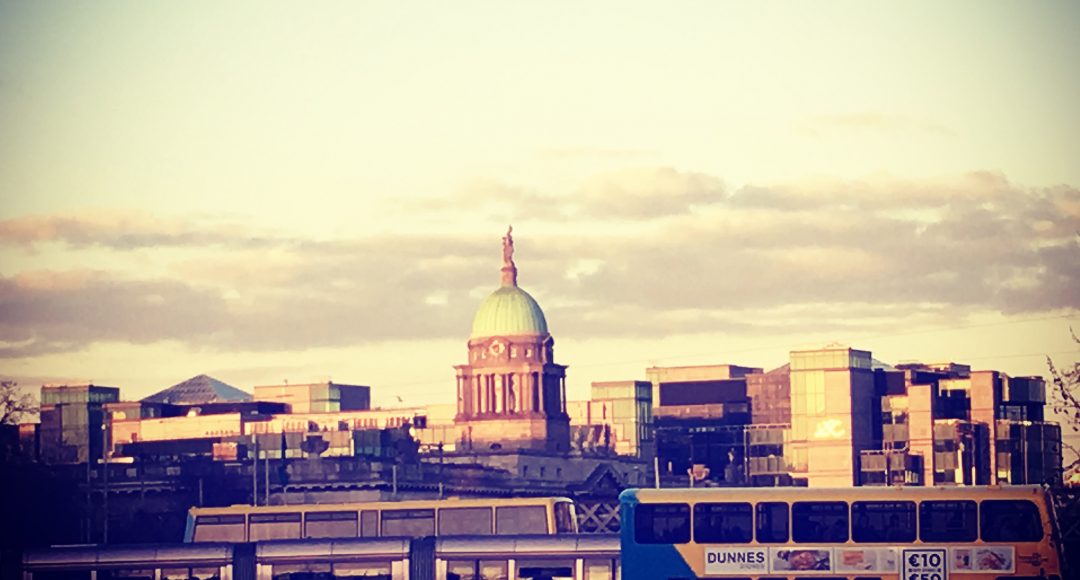 It was Bubbel’s birthday few weeks ago. I personally could not wait. I think I looked forward to it so much more than he did, simply so that he could be that little bit less younger than me. The birthday was not until Thursday the following week, but I was so happy we were going to celebrate prematurely. Why? Well, here comes another fact about us; Bubbel is a year younger than me and he never misses out on the opportunity to remind me, that this  is a fact, that will never change!

His birthday date is kinda’ romantic, though. He was born on the same day that my parents got married ( different year though, of course).  Undoubtedly, a sign from the universe…

So we decided to celebrate in Dublin. We departed on Friday afternoon shortly after Bubbel opened his first present. There were three… END_OF_DOCUMENT_TOKEN_TO_BE_REPLACED